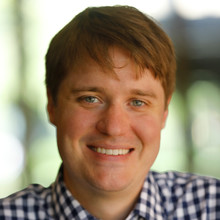 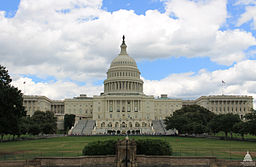 This guide was originally authored by Vicente Garces, and was last updated by Andrew Martineau in March of 2018.

Bills must overcome many hurdles before they are signed into law.  As bills wind their way through the legislative process, they leave behind a paper trail of various kinds of documents, including reports, transcripts, amendments, different bill versions, and others.  These documents make up the bill’s legislative history.

When lawyers research legislative history, they are usually looking for evidence of legislative intent. By discerning how Congress intended a law to behave, a lawyer can better understand a statute that may be unclear or ambiguous. Although legislative history is frequently cited in court briefs, it is only considered to be persuasive, rather than mandatory, authority when considered by a judge.

Generally, when researching a statute, it is best to start with the United States Code.  This is because the U.S. Code is arranged by topic and kept up to date with new amendments, deletions, and additions.

Every U.S. Code provision began as a public law passed by Congress.  When Congress passes a public law, it is published as an individual slip law and given a Public Law Number.  For example, Public Law 101-214 is the 214th law passed by the 101st Congress.  These individual slip laws are then codified (that is, arranged by topic systematically) in the United States Code.

At the end of each section of the United States Code (under “credits”), you’ll find a list of the public laws that added and later amended that code section.  The first step to researching the legislative history of a code section is to browse through these public laws and decide which require further investigation.

Every public law began its life as a bill.  Bills generally go through the following process in their journey to becoming enacted as a law:

1. Before bill is introduced

3. Bill is referred to committee

7.  Bill goes to the president

Further Reading on the Legislative Process