The amount of new data generated by autonomous vehicles, and smart devices generally, is enormous, and new tools will be needed to use it effectively.

Self-driving cars generate all kinds of data, including GPS, telemetry, g-force, brake and acceleration usage, multi-angle video data, crash analytics, and more.  All of that data is potentially relevant to finding fault in a car crash, or in a consumer safety class-action lawsuit against the car manufacturer.  Some of it, such as the recorded video, might be useful even when the car is not directly involved in an incident.  Other data, such as location data, raise privacy concerns. 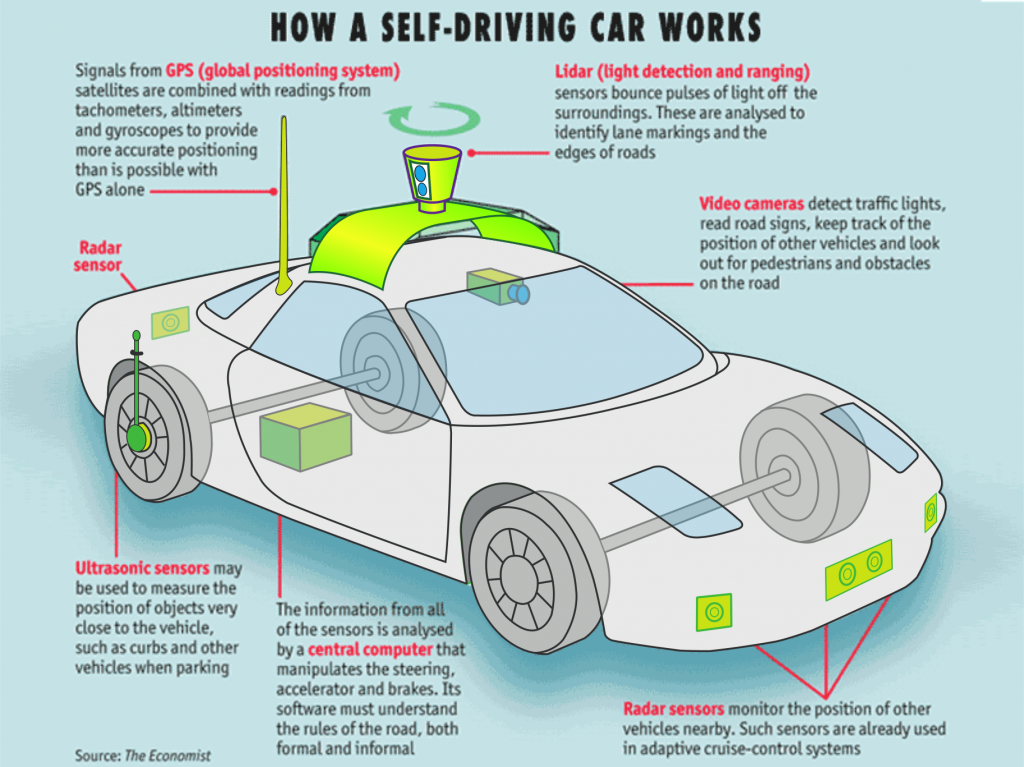