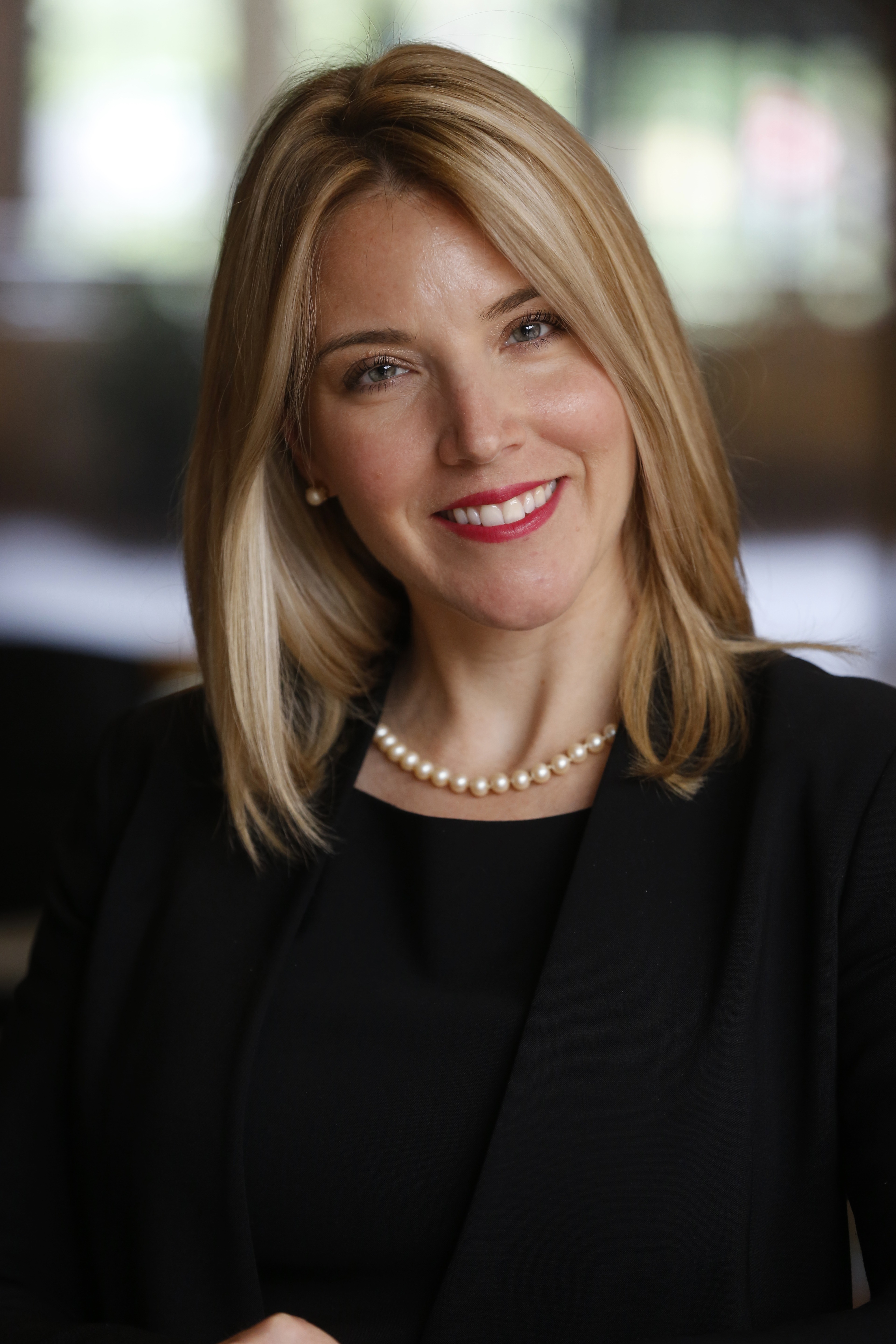 Credits: This guide is based on an earlier version created by Mary Rumsey.